My sisters moved to Canada while I was still groaning about math within classroom walls, so we did miss out on a lot of would-have-been banters and memories revolving around family traditions. It was quite nifty, then, that I got to join in on a sacred tradition my sisters and their Ontario family has followed for almost a decade now — the annual pumpkin carving get-together! END_OF_DOCUMENT_TOKEN_TO_BE_REPLACED

What do you get when you cross two insane, maturity-challenged sisters, who haven’t seen each other in ages? This video.

it’s the ultimate OFW cliche, but it’s so apt i have to say it anyway — ang hirap talagang malayo sa pamilya mo.

i’m at my nth video clip of the havoc that Ondoy wreaked in Manila. flashfloods happening in places where it never happened for the last 20 years. cars and vans floating like Matchbox toys. people stuck in rooftops, waiting for rescue. and all i can do is watch and wait until i hear from my family.

i think everyone is still at a state of shock, that no one has really fully taken in how much devastation has happened. to think that this happens all the time to the provinces, those without twitters and facebook accounts to ask for choppers to come to the rescue. it will take much time for this to sink in.

for the mean time, i’ll go back to waiting word from my home. godspeed, everyone. 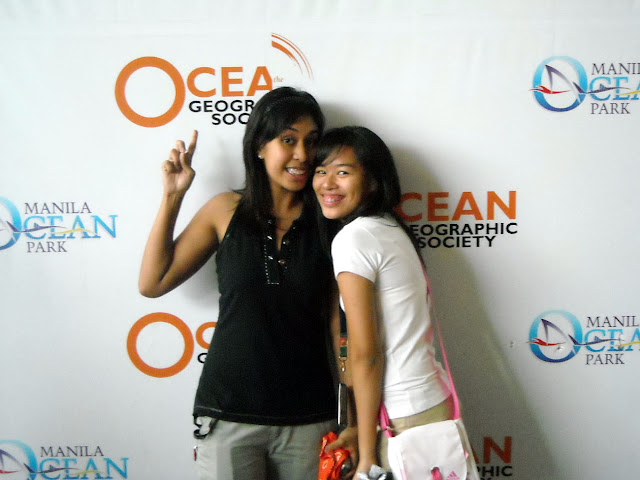 It’s been a while since our last kids’ day out, so Ate Ting, Ikay (my niece) and I set off for Manila for a fishy escapade at Manila Ocean Park. Apparently, a lot of other kiddies also had the same idea. The place was so packed, you had to get a number, just to BUY the ticket. To give you an idea, the number I got was 890; they were still serving number 357. The three of us let the time pass by gorging on munchies and looking for good photo-op spots.

Finally, we got our tickets and entered the oceanarium. As you may have already predicted, we saw fish after fish after fish after fish. I had fun, though, as I’ve never been in another oceanarium before. The shark tank was a bit of a downer, though; I was hoping to see big ones. However, all in all, since I had Ate Ting and Ikay for company, there was never a dull moment. 🙂

A fellow wanderer once said that he loved traveling because he always came back as a changed person. ditto.

Yep, i’m that lousy at writing now, i don’t even have words to describe how gorgeous Bohol and Cebu are, and how the whole world misses out on what we have. All i can say is that Im so glad my family got to do this, and I can’t wait to go back again. 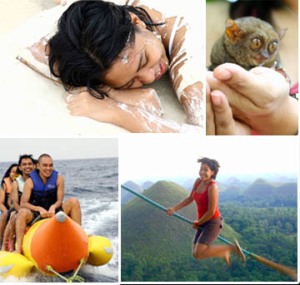 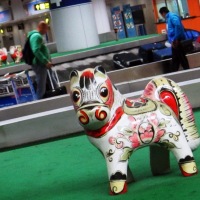 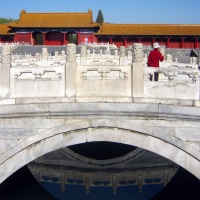 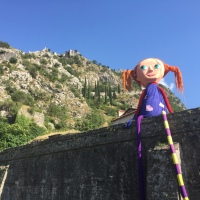 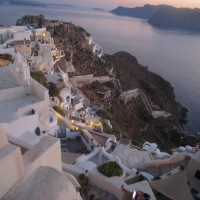 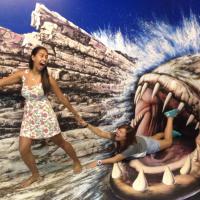