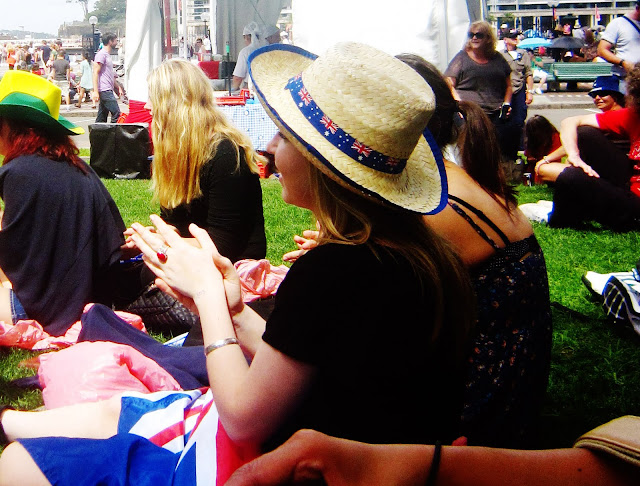 After back-to-back days of nature-tripping in Melbourne, we hurled ourselves back to the urban jungle, this time in the heart of Sydney! It was a cool coincidence that we arrived just in time for Australia Day. Festivities were in full swing in almost every nook, despite the unusual rainy weather. On the train, I glimpsed at kids and adults alike proudly bearing the Union-Jack on their board shorts, capes and even temp tattoos.

We got a warm welcome from my friend Paul, who generously offered his place as our official crashpad. Once we settled in, we were off to The Rocks, a cluster of upscale restaurants and shops made more grandiose by the sight of the Sydney Harbour Bridge. Given the Australia Day crowds, it was a wee challenge to find a free spot in any resto. Luckily, we scored a really good table at the Lowenbrau. Downing authentic Bavarian beer at the height of noon? Our Sydney leg’s off to a good start, I reckon!

And of course, I’d have to be a total idiot to miss paying a visit to one of the most well-known icons in the world, the Sydney Opera House. As a kid, I remember poring over a Disney storybook collection of adventures around the globe and the Australia volume would have pictures of boomerangs, kangaroos, and the Opera House. Seeing the Opera House with my own eyes gave me goosebumps; I guess it would be the same feeling anyone would have after coming face to face with a legend, after all these years of just catching a glimpse of it in books and pictures. 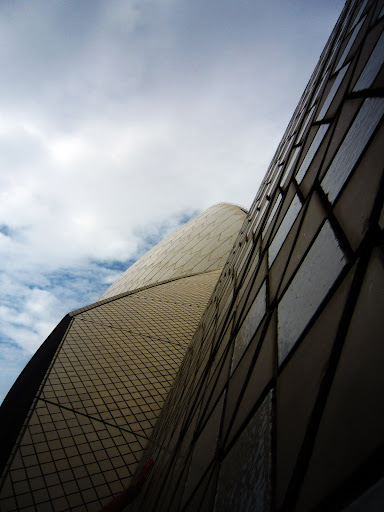 As we signed up for the Essential Tour offered by SOH, I already anticipated being wowed by the quirky architecture and playful interiors. What I didn’t expect was hanging on every word as we listened to tale of a brilliant Danish architect named Jørn Utzon. Behind the making of the opera house was a 14-year melodrama between Sydney and Utzon, the visionary behind the Opera House’s design. Heartbreak was the right word to describe how it felt when I discovered Utzon was fired midway during the construction, and was not even present nor recognized at the opening of the Opera House. Fortunately, the story has a happy ending when Utzon accepted the olive branch from Sydney, a city eager to welcome him back, during the 90’s.

Aside from the lovely storytelling done by our tour guide, Chris, another highlight of the tour was getting to view a snippet of the West Side Story rehearsal run within in the Concert Hall. MA-GI-CAL.

After combing through the Opera House, Paul showed us more of his favorite haunts in the city, as we sauntered around the Royal Botanic Gardens and Hyde Park. 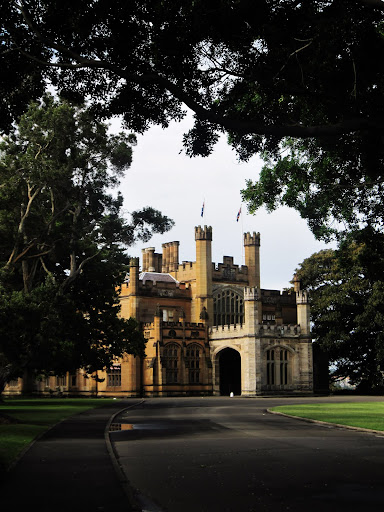 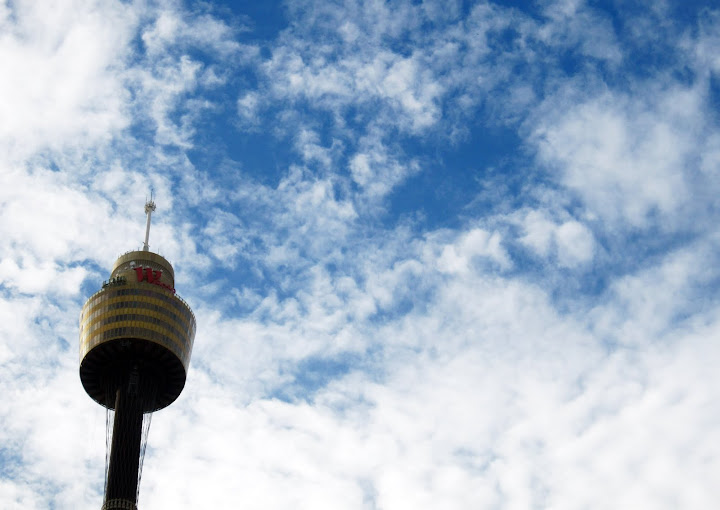 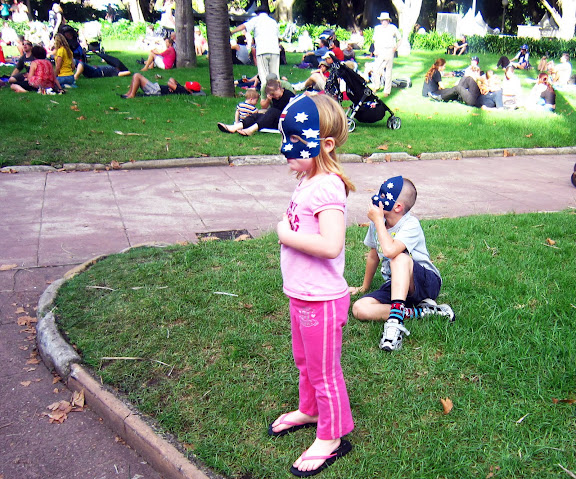 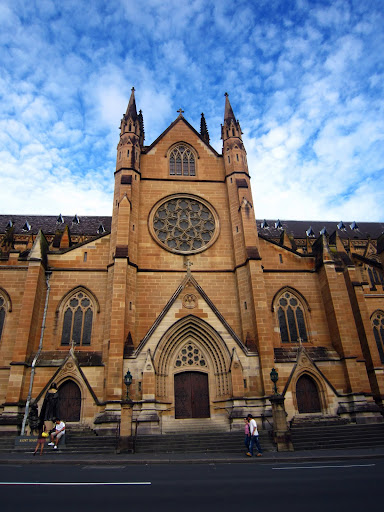 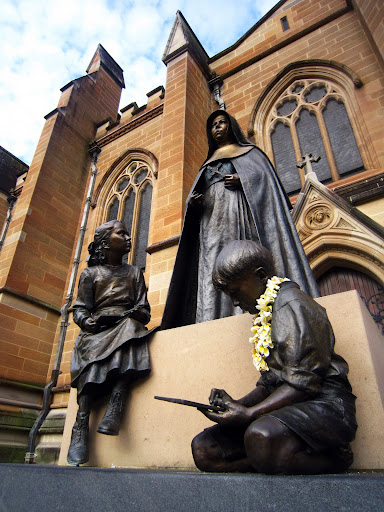 Once night rolled around, we made our way to Darling Harbour to meet up for drinks with Paul’s friends. After a day of seeing spectacle after spectacle, I’d imagine it was hard to cap off the night on an even higher note. But I was delightfully proven wrong by the Australia Day Fireworks by the harbor itself. Perfect ending for a one-of-a-kind day. 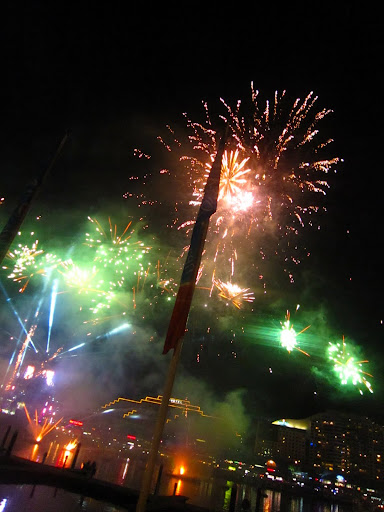