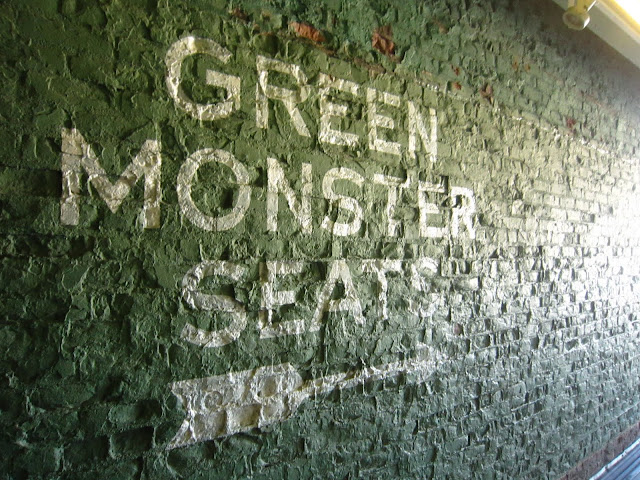 Fenway Park’s a fun place to visit even if you know zilch about baseball (I sashayed in wearing a Miami Heat jersey — wrong sport, for crying out loud!). One thing I discovered was that Boston was home to probably the most loyal fan base of the sport. Locals speak of their home team (and ballpark!) with much pride. Probably the only thing that can match their worship of the Red Sox is their fervent hate of the Yankees. END_OF_DOCUMENT_TOKEN_TO_BE_REPLACED 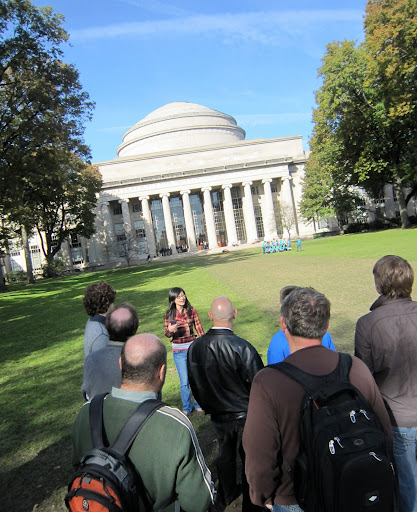 A true masochist, I whisked myself off to Boston. Rina, a friend who recently moved to this college town to pursue her MBA, kindly let me crash her place, as I subject myself to anguish with tours of the Massachusetts Institute of Technology and Harvard University. END_OF_DOCUMENT_TOKEN_TO_BE_REPLACED 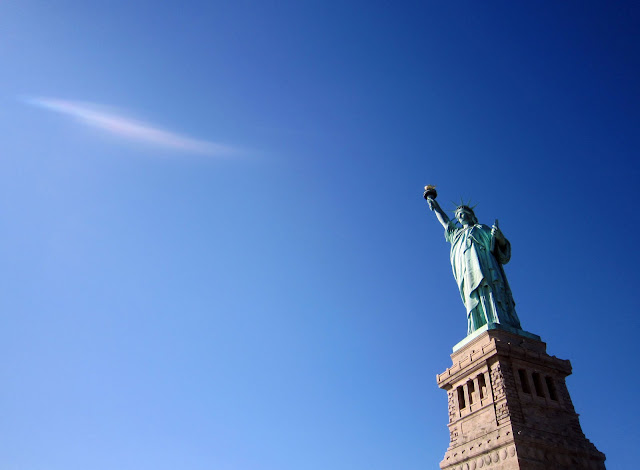 This is one lady that does not need an introduction. Imposing, alluring, heart-stirring, the Statue of Liberty is one of those landmarks that make you say, ‘Yes, Dorothy, you’ve arrived.’ END_OF_DOCUMENT_TOKEN_TO_BE_REPLACED 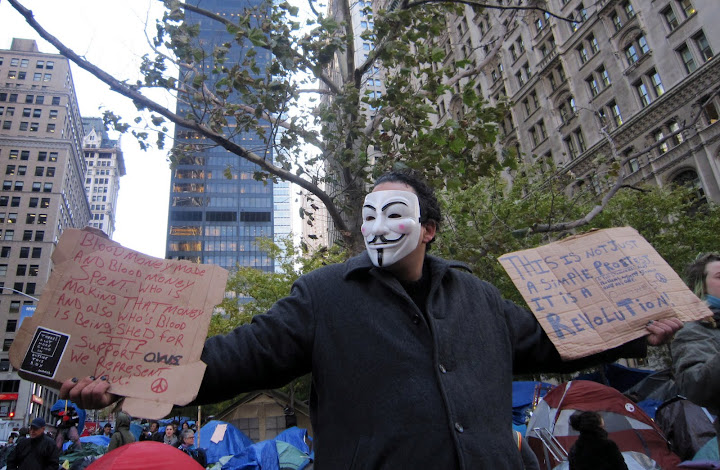 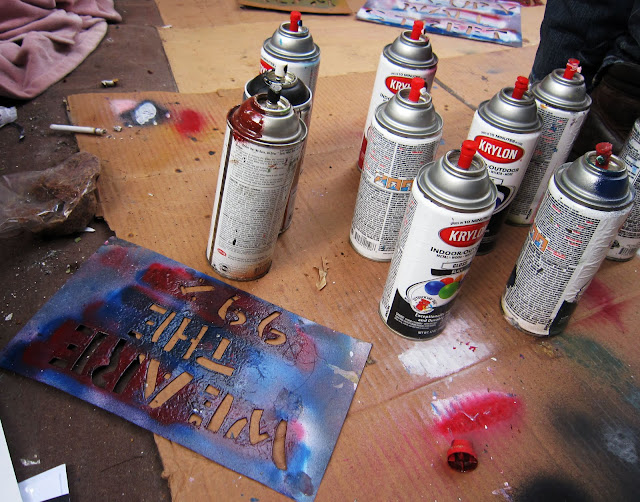 The one campsite that I did deliberately flock to was the mother of the movement — the Occupy Wall Street base in Zuccoti Park. I had to see it for myself. Perhaps more than anything, there was this intense desire to witness why these men and women, who had the sheer luck to be born in an affluent nation, have grown so discontent that they had to take to the streets. Shameful it might be to admit, but having grown up in a third world country that has more or less given up in expecting any sort of productivity from its own government, I guess I sort of felt smug. I was genuinely puzzled, and I had this need to understand how protestors on this side of the world felt and what they had to say. END_OF_DOCUMENT_TOKEN_TO_BE_REPLACED

Ever since I discovered that my feet had a huge propensity for abuse, I’ve loved loved LOVED wandering afoot. But then again, there are some things that *might* just look better when gazed upon from above.

Grab a bagel, gulp down that cup of joe, then head off to the Met to start off your day. The Metropolitan Museum of Art opens at 9:30 am, and offers a Highlights tour almost every hour starting at 10:45-ish, to help you find your way through this mammoth of an art refuge.

Unless you plan on spending the whole day to comb the gazillion of tributes to divine craftsmanship, I suggest that you do your research in advance and just choose the galleries that you really want to see. The Met caters to all kinds of fanatics — from devotees of the classic and the ancient, to aficionados of the edgy and modern, from the earthy to the whimsical — there’s something for everyone. It still blows my mind to think about how they managed to get all those glorious works of art under one roof — it’s as if the Celestial Star of Everything-Almighty-in-the-World-of-Art wandered into the museum and suddenly burst, just leaving globs of awesome all over the place. END_OF_DOCUMENT_TOKEN_TO_BE_REPLACED 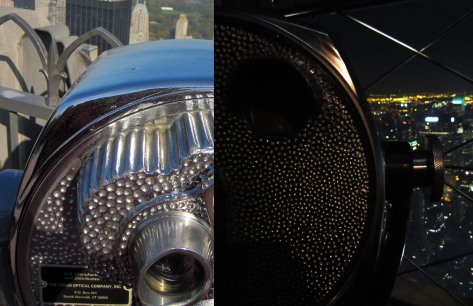 I’ve lost track of how many times I’ve cried during the Empire State Building scene in Sleepless in Seattle (who hasn’t?). I never actually thought that one day, I’ll be riding the same elevator ride to the top of the same building, hopefully to catch sight of the love of my life. END_OF_DOCUMENT_TOKEN_TO_BE_REPLACED